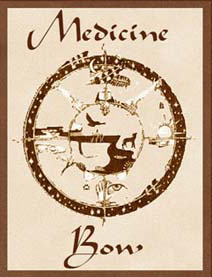 Medicine Bow is a 35 acre wilderness school tucked into the Chattahoochee National Forest in the mountains of north Georgia near Dahlonega. The owner and teacher, Mark Warren, guides his students toward their own unique relationship with nature through the Earthlore accumulated by the Native Americans. Through the classes of Medicine Bow nature takes on new values as the source of food, medicine, craft materials, fire, tools, shelter and primitive weaponry. Learning through the patient methods of the American Indians, students encounter a vast academic growth as well as a spiritual one.

Mark also takes his lessons into your school classroom, elementary, high school and college, or to any interested group. 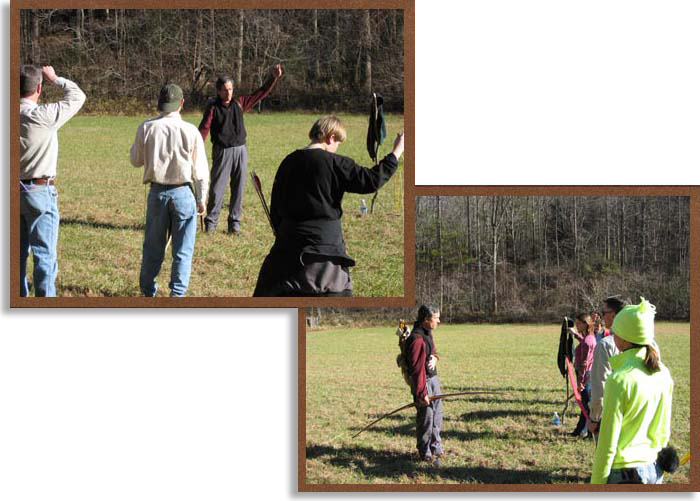 Besides the many workshops open to the public at Medicine Bow, Mark takes his lessons into your school classroom, elementary, high school and college, or to any interested group. His most popular traveling program is THE NATIVE AMERICANS, a 1 1/2 hour history and demonstration beginning with the first foot set upon North America. He follows the progress of the Indians as they migrated into the new ecosystems that would shape their cultures into the discrete tribes that finally reflected the land, plants, and animals where they settled. He has an abundance of crafts made in the old way. The program eventually focuses on the Cherokee, the people who once walked the trails of Medicine Bow - the people who knew the Nature of this land like no people ever will again. After this class he likes to take his audience outside to see first hand the secrets of the Indians.

Some of these programs include: Ecology, Design in Nature, the Secrets of the Indians (an outdoor exploration), Conservation, the Wonders of Water, Plains Indian Sign Language, Animal Tracking, Botany, the Quest for Fire, Archery Demonstrations, and Musical Concerts of original compositions.

Weekend Workshops are held at Medicine Bow all through the seasons for students of all ages.

Mark Warren is a lifelong student of nature and primitive lore. Growing up in the piedmont of Georgia, he was in love with the forest. After being graduated from the University of Georgia in art and 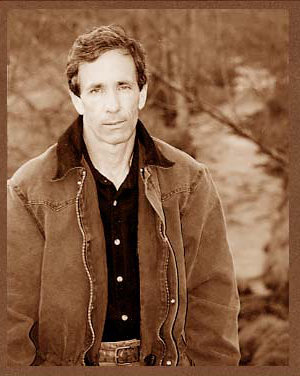 chemistry/ pre-med, he served 10 years as naturalist / environmental educator for The Georgia Conservancy and 17 years as wilderness director for High Meadows Camp.

He is the author of Magic from the Woods and The American Wilderness Awards, both activity books in nature study. In 1980 he designed and taught Georgia's first statewide environmental education workshops for public schools which reached thousands of teachers. For this the National Wildlife Federation honored Mark as Georgia's Conservation Educator of the Year.

Mark's canoeing experience comes from 25 years of exploring creeks and rivers and whitewater racing. He has been the Dixie Division Open Canoe Slalom Champion 5 times, and in 1998 became the U.S. National Champion in the Slalom/Downriver combined.

His relationship with bow and arrow is intimate and atavistic, though he no longer chooses to hunt. Archery is an art to him. In 1999 Mark won the men's division of the World Championship Longbow Tournament.

Mark has composed music for the Academy Theater, the Atlanta Symphony, and for public concert, the most recent of which raised money for the Cherokee people of Georgia.

Mark has completed a book on his lifework as a naturalist, including scores of activities for teachers and students alike. Over 200 illustrations are included. He is currently seeking a publisher for this work and 8 novels.