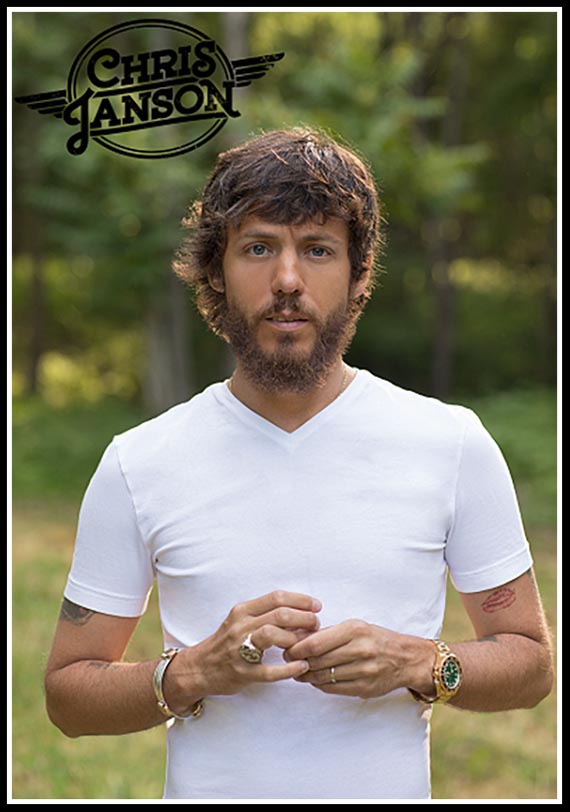 Chris Janson  in Hiawassee, GA at the Anderson Music Hall

Who is Chris Janson? He's a "live legacy in the making" (Rolling Stone). Breakout country star Janson is a platinum-selling recording artist, high-octane entertainer, multi-instrumentalist, and award-winning singer/songwriter. In the fiveyears since the release of his debut album, the three-time CMA nominee has collected prestigious accolades that place him amongst country music greats. He took home the trophy for ACM Video of the Year for his Gold-certified, inspiring hit song "Drunk Girl," which also earned the Song of the Year title at the 2018 MusicRow Awards and was named one of the "Ten Songs I Wish I'd Written" by NSAI. His chart-topping, triple-Platinum smash "Buy Me A Boat" earned the same NSAI honor, making him one in a handful of the industry's most elite artists to earn the title multiple times, as well as the iHeartRadio Music Awards Country Song of the Year.

Janson has 4 #1 hits including multi week chart topper" Done", "Good Vibes, Fix a drink, But me a boat & award winning Drunk Girl . His current single, "Waitin' On 5," can be heard now on the airwaves. In addition to his own successes, the talented songwriter has lent his pen to industry peers including Tim McGraw ("Truck Yeah," "How I'll Always Be"), LOCASH ("I Love This Life") and the legendary Hank Williams Jr. ("God Fearin' Man," "Those Days Are Gone") & many more.

Chris is a Grand Opry member.

Opening for Chris Janson are the Davisson Brothers! 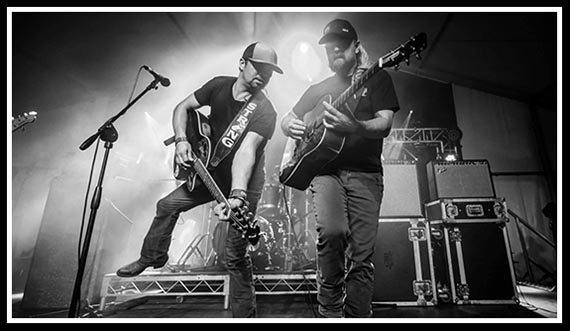 Singer Donnie Davisson commands attention with his working-class, Van Zant-like vibe, and the rest of the band  guitar player extraordinaire Chris Davisson and including drummer Aaron Regester  gives body to a punchy throw-down sound with echoes of the Marshall Tucker Band, Skynyrd, Bon Jovi, ZZ Top, Neil Young and 38 Special. The sonics are based in old-school rock 'n' roll, while the messages support all-American fundamentals: family, self-determination and satisfaction in a job well done.

The Davisson Brothers Band have emerged as a regular component on the festival circuit including a performance at CMC Rocks the Hunter Festival in Australia that underscored their bona fide hit Down Under with "Po' Boyz." Their album Fighter, recorded with ace producer Keith Stegall (Alan Jackson, Zac Brown Band), represents their show well. Donnie sings with ferocity, and the instrumental parts  from Chris' convincing solos to Regester's powerful backbeats  are delivered with sinewy directness.