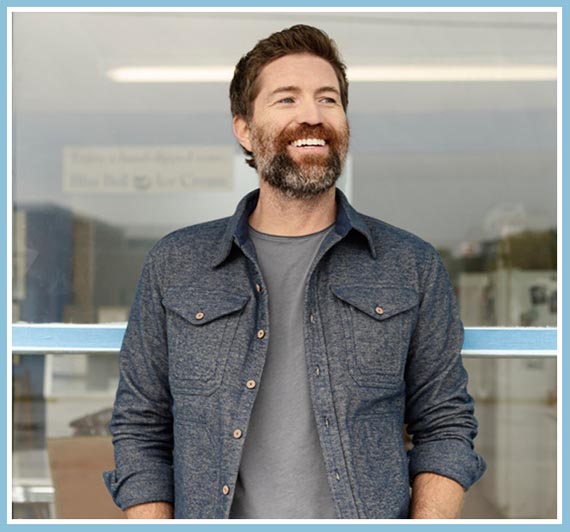 Josh Turner in Hiawassee, GA at the Anderson Music Hall

MCA Nashville recording artist Josh Turner, while a multi-platinum-selling star himself, is a country music fan first and foremost. He's even concocted his own version of Mount Rushmore conceived solely of country music legends. Turner's "Mount Rushmore of Country Music" boasts five faces rather than four (it's his mountain, after all) - Randy Travis, John Anderson, Johnny Cash, Vern Gosdin, and Hank Williams.

The giants carved into the granite of Turner's musical soul form the core of his aptly titled new album, Country State of Mind. "I've always said that any song you hear coming from my voice, you're going to hear bits and pieces of those five guys," he says. "They taught me how to be Josh Turner."

From the very start of his career through chart-topping hits like "Your Man," "Would You Go With Me," "Why Don't We Just Dance," and "All Over Me," Turner has immersed himself in country music's history and its iconic figures. Later, as the hits came, along with multiple GRAMMY, CMA, and ACM nominations, Turner joined the Grand Ole Opry. For nearly two decades, Turner has been one of country music's most recognizable voices, selling more than 8.5 million units and amassing more than 2.5 billion global streams. He has never kept his reverence for traditional country music a secret, but, with this latest album, Josh Turner is definitely in a Country State of Mind. 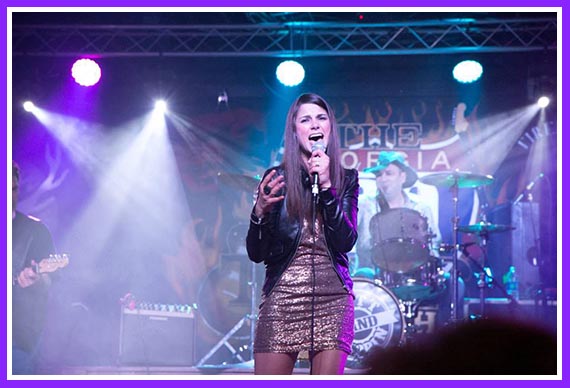 Gina and her band offer an Original Outlaw Country Music show that will keep you on your feet! Performer, Entertainer, and the ONLY ONE of her kind!!"